What is Pidyon Nefesh and how it can be done. 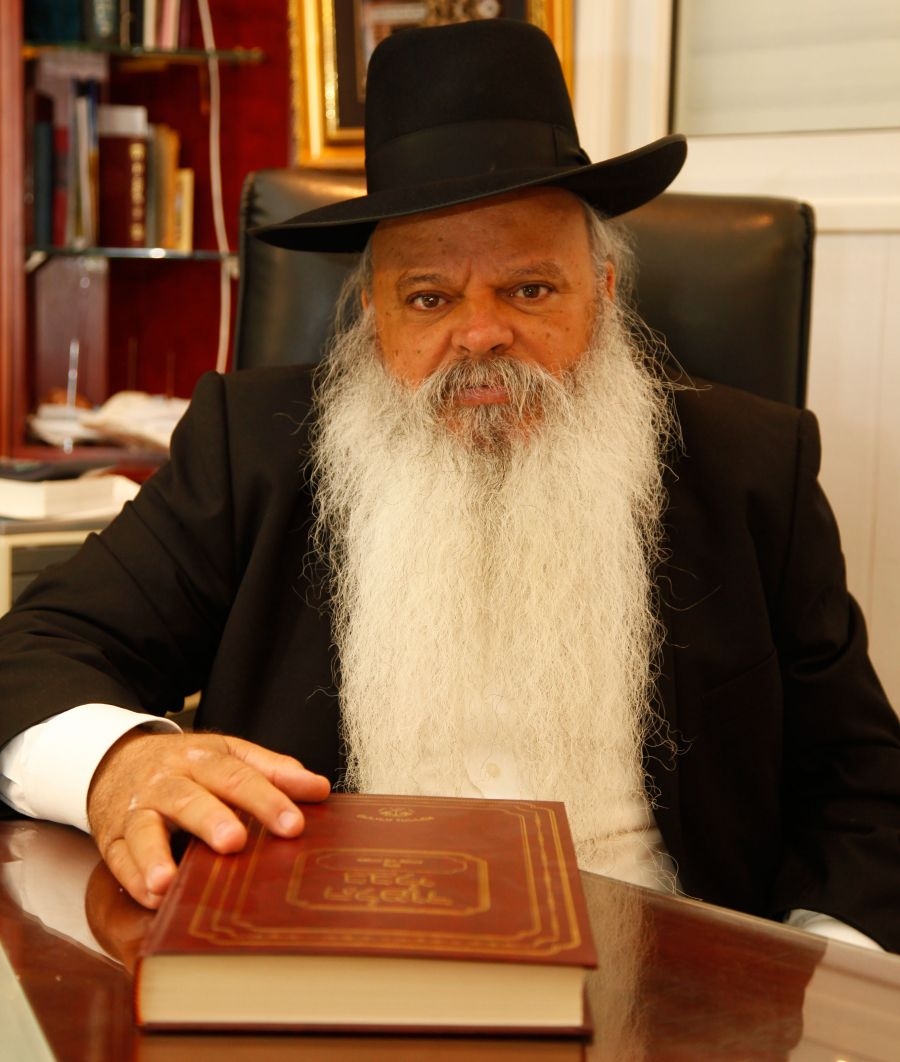 The Rosh Yeshiva, Rabbi Daniel Zer shelita, has been conducting a weekly “pideyon nefesh” (soul redemption) in accordance with Kabalistic teachings.  It is a well documented practice, mentioned in Kabbalistic works that one of the greatest ways to nullify harsh decrees and gain greater “mazal” (fortune) for fertility, health, livelihood, marriage and general success is to conduct a “pideyon nefesh.” The advantage of this method of spiritual healing is that it is not necessarily targeted at a specific difficulty but affects one’s entire body from head to toe. There were people who conducted a “pideyon nefesh” to correct a certain condition and later reported that it also corrected other even more difficult maladies.

A “pideyon nefesh” is a method of annulling harsh decrees and helping one secure fertility, health, livelihood, marriage and general success. The effect of the Rosh Yeshiva’s “pidyon nefesh” is famous. People come from all over Israel with all sorts of hardships and difficulties and “beli ayin hara” we have witnessed miracles.

Why do we need to specifically use a silver shekel coin when conducting “pideyon nefesh”?

It is known in Kabbalah that silver corresponds to mercy while gold is a color associated with “din” (judgment). For example, when a person buys a car it is preferable to buy a silver, white, yellow, green or blue car. Red or black on the other hand represent judgment. Therefore, it is better to avoid buying a red or a black car. As Israeli ten cent and half shekel coins are gold colored, we use a shekel coin instead, which is silver colored - representing mercy - for conducting the “pideyon nefesh.”

We take the 160 shekel coins and begin to count. The counting includes having in mind special holy intentions, recitations of holy names, special prayers, and Psalms. We conduct the “pideyon nefesh” specifically in the morning which is a time of mercy (as opposed to the afternoon or night which are times associated with justice).

The verse states, “For Man is a tree of the field” (Devarim 20:19). The Hebrew word “etz” (tree) has the numerical value of 160. It is also written that “Man is created in the image of G-d."  Image (or “tselem” in Hebrew) has the numerical value of 160. The word in Hebrew for money (is “kesef”) which also has the numerical value of 160. Therefore, we use money to nullify the harsh decree upon the image of Man who is “a tree of the field.” The significance of the number 160 and the silver coin correspond to Hashem’s Mercy, which we beseech to nullify any harsh decree upon the person who is the subject of the “pideyon nefesh”. This is the idea of the redemption from Heaven. However, these things are very esoteric and deep. Anyone who truly understood these secrets would stand in wonder of the awesome effect of the “pideyon nefesh”.

We have witnessed so many miracles and salvations right here in the Yeshiva office! Once a man from Ra’anana came to visit Rav Zer with his 5 year old son who had a 10 cm by 12 cm brain tumor (we still have the letters from the hospital). The parents of the boy came two weeks before the operation and conducted a “pideyon nefesh” after which the Rabbi instructed them not to go through with the operation until they conduct another medical examination. At first the doctors refused to redo the exam, however, when they finally agreed, they were in shock. The tumor was completely gone! Vanished! The parents became ba’alei teshuva (started to keep Shabbat and mitzvot) and sent their children to yeshivot. It was a complete miracle! There are many other stories in which people came to conduct a “pideyon nefesh” and their tumor completely disappeared. However, it is important to emphasize that not everyone who was sick or had a tumor and did a “pideyon nefesh” merited to have the tumor miraculously disappear. About 50% of those who did a “pideyon nefesh” merited this salvation. However, in the other 50% of the cases, the tumor did not disappear. This is a reality that we must face.  At times there is a decree on a person that cannot be undone by a “pideyon nefesh”.  The same “pideyon nefesh” heals one and may not heal another. Why? These are Heavenly matters that we are not privy to.

It is a mitsvah to publicize the miracles we have seen! Any woman who miscarries should come to the Yeshiva to do a “pideyon nefesh.” In addition to the spiritual correction that occurs when one performs a “pideyon nefesh” one also rids himself of the “ayin hara” which interferes with the “pideyon nefesh.”

Many people who want to get married, but are not finding their soul mates come to the Rav to do a “pideyon nefesh”, and most of them get married within a year. There was one man whose son did not get married. He came to Rav three months before Passover to conduct a “pideyon nefesh” for his son and on the Eve of Passover that year he came to the Yeshiva to give Rav Zer an invitation to his son’s wedding. Miracle of Miracles!

Of course in this letter we can only provide but a few cases out of hundreds of miracles and salvations that we have personally observed. We have letters of thanks on our website (under the category “articles”) which all are welcome to read. 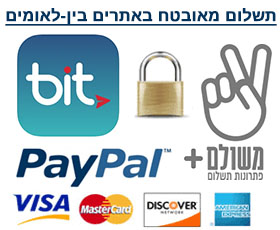 For your convenience, the payment can be made by credit card on a secure website, by beat or by phone!

Before Making the payment say: