Remembrance of Half Shekel

The Mitzvah of the commemoration of the “Half Shekel”. 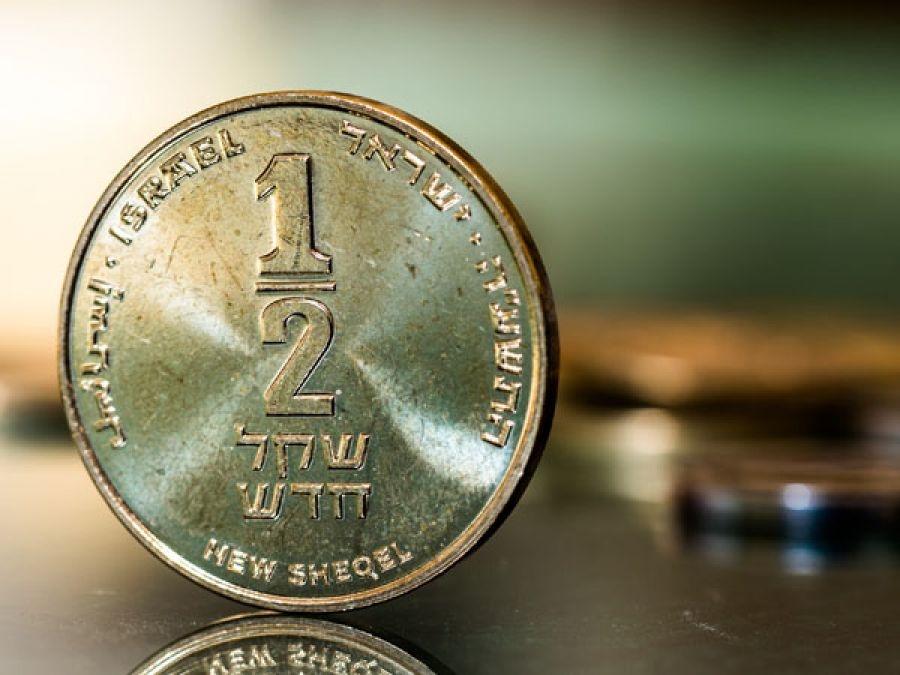 There is a widespread custom to make a special donation of "Machatzit Ha’shekel (literally, "half-shekel") during the month of Adar in commemoration of the annual half- shekel (silver coin) – an obligatory donation that was given by the Jewish to the Bet Ha’mikdash (Holy Temple). This mitzvah is mentioned in the Torah at the beginning of the Torah portion Ki Tisa in the Book of Shemot (Exodus) and is cited in various halachic sources.

Who is obligated in this mitzvah? The "half-shekel" obligatory donation that was given in the times of the Temple applied only to adult males. As such, strictly speaking, every adult male is required to give one donation in commemoration of the “Half Shekel”. Nevertheless, since this donation is made to charity and serves as an atonement, it is praiseworthy to make a donation in commemoration of the “half-shekel” for each member of the family, even for fetuses in the womb, and this has become the prevalent accepted custom.

To perform the Mitzvah at the highest standard, one should donate the current market value of 10 grams of pure silver which today comes to about 20NIS. However, if one finds it too financially straining to make such a donation for his entire household, he may give a smaller amount for his younger children.

One must be careful to make a point of saying that he designates the donation as a COMMEMORATION for the “Half Shekel.” If one has in mind as he is making the donation that it is designated “for the half-shekel” it sounds as though he confers upon the donation the status of Hekdesh (consecrated property) thereby designating it for the Temple treasury.

In the book “Moed Lekol Chai” Rabbi Chaim Palagi zt”l (a great and holy Rabbi and kabbalist) writes regarding this most special mitzvah: “Whoever gives a donation of a “half-shekel” is promised a portion in the Next World, and he will not come to harm that entire year, and if G-d forbid a harsh decree has been sentenced over him or his family, it is nullified. He will not become poor in the coming year and he will see success in all his endeavors. He will be beloved from up High and liked below. And one who is careful to fulfill this mitzvah each year will merit to see offspring and live a long life.”

Before making the donation, it is praiseworthy to recite the following prayer (or in the least have in mind the third paragraph):

Master of the Universe, it is known before You that during the time of the Holy Temple the Jewish people would donate a half-shekel during the month of Adar for the Temple Service and it would serve as an atonement on their behalf. But now, due to our many transgressions, the Temple was destroyed and we cannot fulfill the mitzvah of “half-shekel”.

Therefore, let it be Your will Hashem our G-d and the G-d of our forefathers that our recitation of the portion of the Half Shekel from the Torah portion and the donation in commemoration of the “half-shekel” come before you as though we fulfilled the actual mitzvah of the Half Shekel and all the details surrounding this mitzvah, effecting the highest realm. And let the graciousness of Hashem our God be upon us; and may You also establish upon us the work of our hands; surely, establish Hashem work of our hands. Amen.